Added to wishlistRemoved from wishlist 0
Add to compare
$99.99 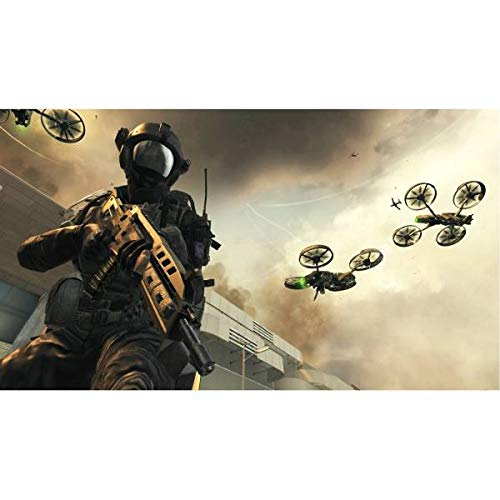 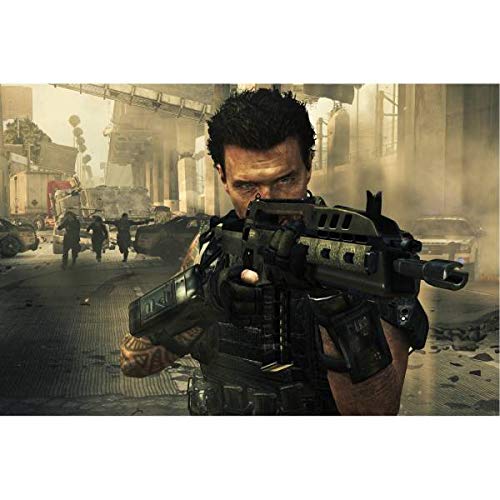 It’s time to go behind enemy lines with Call of Duty Black Ops II as a solider from an elite fighting force in a world of covert operations, deniable missions and secret warfare.In this sequel to one of the best selling and most critically acclaimed games of all time, Alex Mason is back and the stakes have never been higher. International figure Raul Menendez claims to be a messiah for the 99% but underneath the surface there’s Cordis Die and a villain plotting to bring the world’s superpowers to war.The Call of Duty franchise (known simply as COD to fans) has revolutionised video games and the first-person shooter with its thrilling gameplay, authentic weapons and an ultra-realistic portrayal of combat with Modern warfare 2 and 3 among the genre-defining instalments.The online multiplayer feature of Call of Duty Black Ops 2 will enthral fans as they battle through maps with friends and foes. Players will decide how the game progresses along branching story lines through the decisions

Weapon that can be utilised as an in-game vehicle Call of Duty: Black Ops II is a new story with elements and characters from previous games
The non-linear storyline will see you battling during a futuristic Cold War, as well as tackling flashbacks from historical missions and playing as various members of the Mason family. Every decision you make during this story will affect future consequences, giving you a different experience every time you play
Alongside the epic Campaign and branching story is the all-new Multiplayer mode. New maps, new game-styles and new perks make this the most engaging Multiplayer yet
Zombies Mode also makes a comeback with a series of challenging maps and missions that enable you to fight off the dead in even more ways.